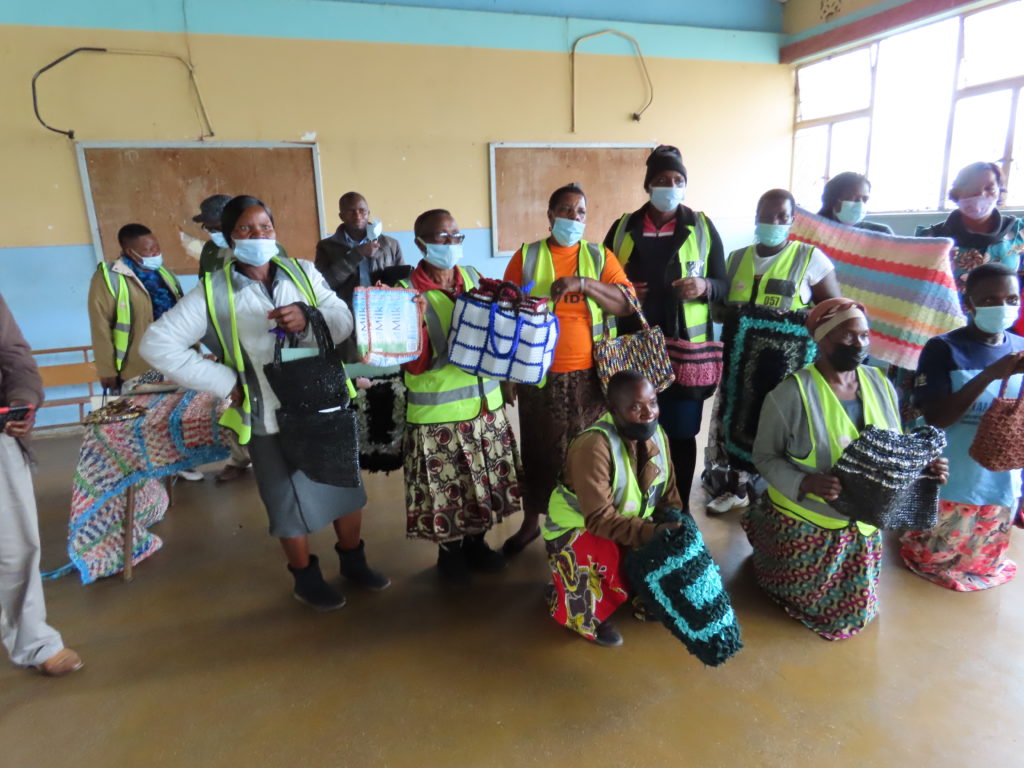 Sustainability means that ‘change’ lasts, and becomes the norm within an intervention area.

This manifests in two ways:

1. The Community Health Club itself becomes a permanent part of village structures.

2. The changes to an individual, as a result of the activity in the CHC, become a permanent part of that persons behaviour.

Sustainability of the CHC as a Structure within the area

In 2009, a number of Community Health Clubs were started wards 1- 7 in the urban high density suburbs of Masvingo Town. The training was done and 480 members graduated, but Africa AHEAD did not stay in the area after the end of the hygiene promotion period.

12  years later (2022) Africa AHEAD was invited by the Chief  Environmental Health Officer, who was amazed at the long term sustainability of the CHCs,  to come and hear the outstanding success story of how these CHCs had become an important part of the community structure on the ground, providing Council with a reliable linkage to residents in high density areas. He said, ‘This structure gives Council a way of communicating with citizens when there is a health challenge such as Covid. They help by visiting and talking in schools to  spread good messages to everyone.’

The seven original CHCs each with over 100 members, had not only kept going on their own without NGO support, but had formed  an umbrella committee of chairpersons called APEX, and registered as a proper CBO in order to ensure their area remained free of solid waste. This group were given their own plot of land by the Council, which they fenced and constructed a small sorting shed for solid waste, which they collected from all over the town, so cleaning the area. EMA (Environmental Management Authority) issued them with protective clothing and clean up equipment and gives them a small incentive to do the waste management regularly so assisting the authorities which has not been able to keep these areas properly clean.
The women have learnt how to make many objects from waste materials including smelting tins to make large cooking pots, crocheting hats, mats and bags our of plastic strips, and also collect huge volumes of plastic which they wash and sell to a local manufacturer to make poly pipe which is used to conduct water in large piped water schemes. They are also used to train other groups in towns nearby and Masvingo has become an example of volunteerism.

The 2nd way to measure sustainability, is if the training within a CHC has affected the behaviour of a person which will be maintained as an ongoing habit. If this happens the immediate goal of the training has been achieved. This can be measured by proxy indicators, such as the level of effort invested in hygiene facilities such as the kitchen or the toilet. If these facilities have been kept clean and decorated to high levels this a strong indication that the person has ‘changed for life.’ If such a kitchen or toilet is destroyed, or if they move to another area, the changes are that these facilities will be rebuilt to the same standard.

Visits to CHC household in Zimbabwe invariable amaze a visitors and most households have beautifully decorated kitchens, with dedicated shelving, and many plates and cups so that each person has their own, the drinking water is well stored in clean and sealed containers. In such a home one can expect hygiene standards to be maintained. This is sustainability.

A recent tour of CHC in remote areas of Mwenezi showed this revived cultural practise was the norm in this area. 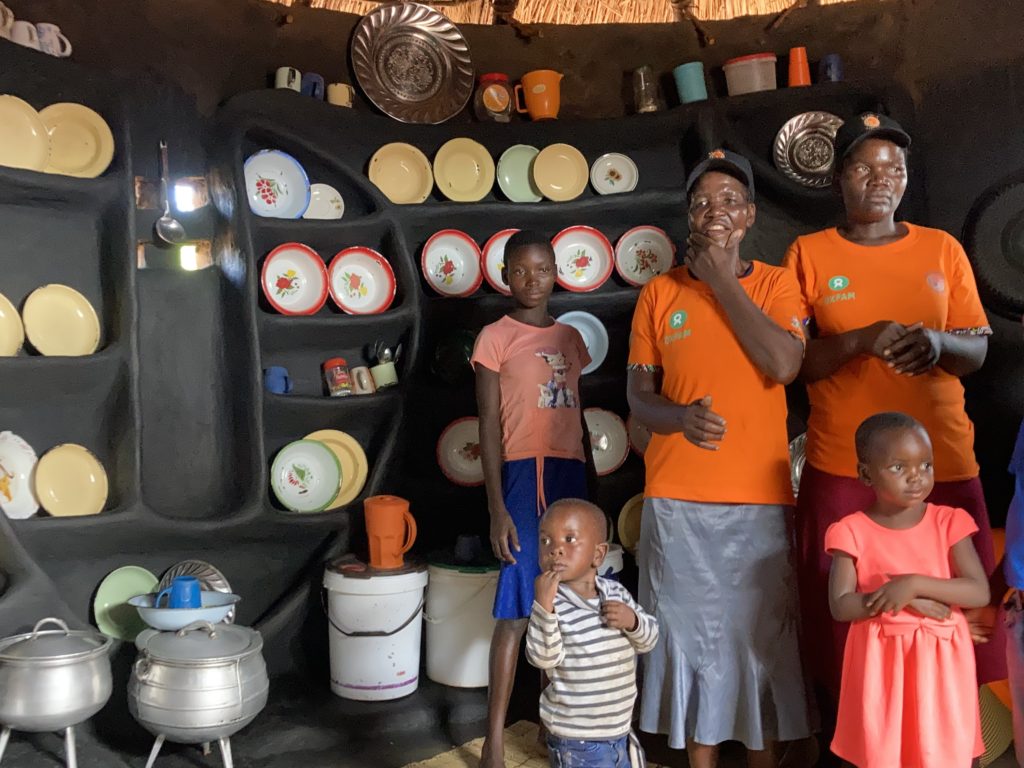